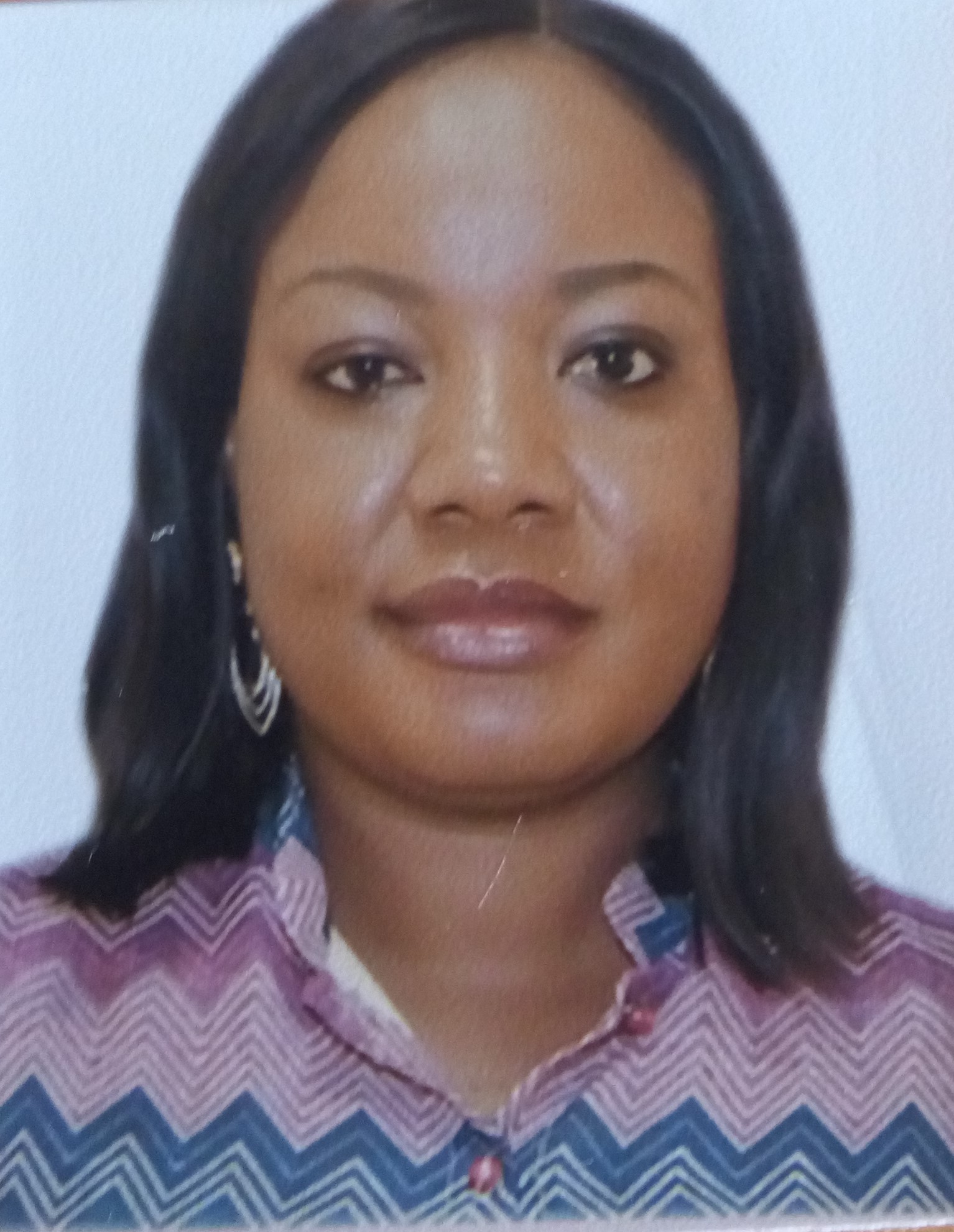 Disu, Omobolanle Ganiyat(Miss) was born on the 3rd May 1981. She was born in Lagos Island to the Disu family. She started her early education at St Paul’s Anglican Grammer School, Idi Oro Mushin and Later proceeded to St Leo’s College OnikokoIbaraAbeokuta  for her secondary education where he came out successful with the West Africa School Certificate(WASC) in 1998

After her secondary education, she gained admission into OlabisiOnabanjo University, Ago Iwoye Ogun State where she bagged a degree in B.sc Economics in 2004.

She joined  the service of the Lagos State Government in 2007 as Planning officer 11 on Grade level 8 deployed to the Ministry of Economic planning and Budget.

She was later redeployed to the Office of the Special Adviser to the Governor on Central Business District in December 2010 as Planning officer 1. She rose through the rank and presently a principal planning officer grade level 12.